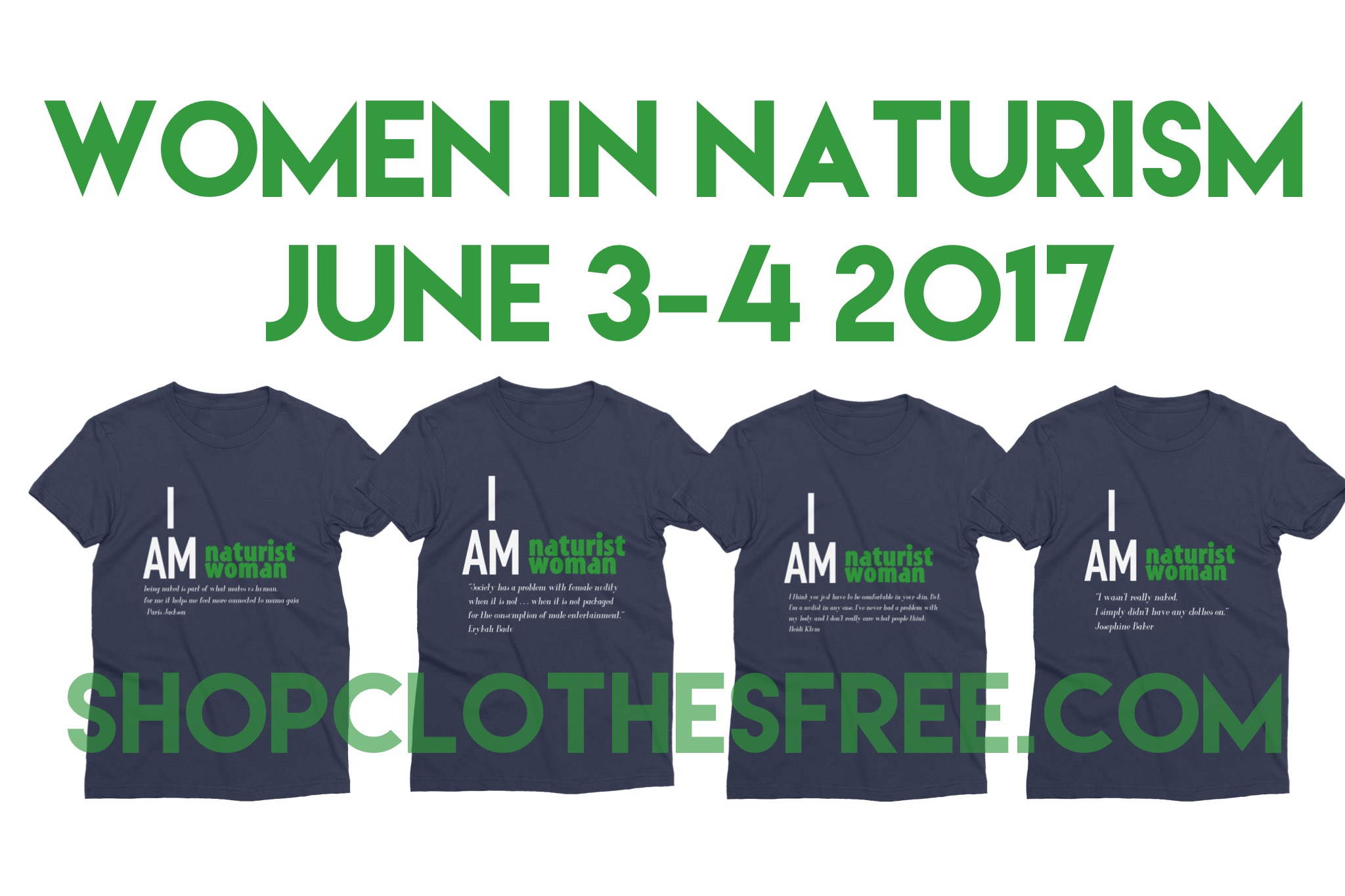 June 3-4 is women in naturism weekend an opportunity for women to explore clothes free life in safe environments and own their space in the clothes free – WIN Weekend is described as a global open house for women hosted by women at naturist resorts and clothing optional venues. A joint effort started by the American Association for Nude Recreation and British Naturism it provides a safe comfortable opportunity for people to experience naturism. Women have expressed several benefits from participating in naturism including deeper body acceptance and self confidence.

“I do know of one woman in particular who had been quite reluctant to try a resort. Her friends had been asking her to go, so she decided that the WINW would be the right opportunity,” says Joan. “She is now (almost a year later) trying to understand what took her so long to try it and what she was so afraid would happen! Now that is success!”

By all accounts women in naturism is a #WIN. Read some experiences here

see our women in naturism collection

Posted on May 22, 2017May 24, 2017 by shop clothes free — Leave a comment
Category: collections
Leave a Reply Cancel reply
To better reflect our brand, merchandise offerings and purpose shop.clothesfreelife.online is now shopclothesfree.com
0